Security Lines at Minneapolis-St. Paul Airport are Among the Longest in Country

Wait times among the worst in the nation as shutdown deepens. 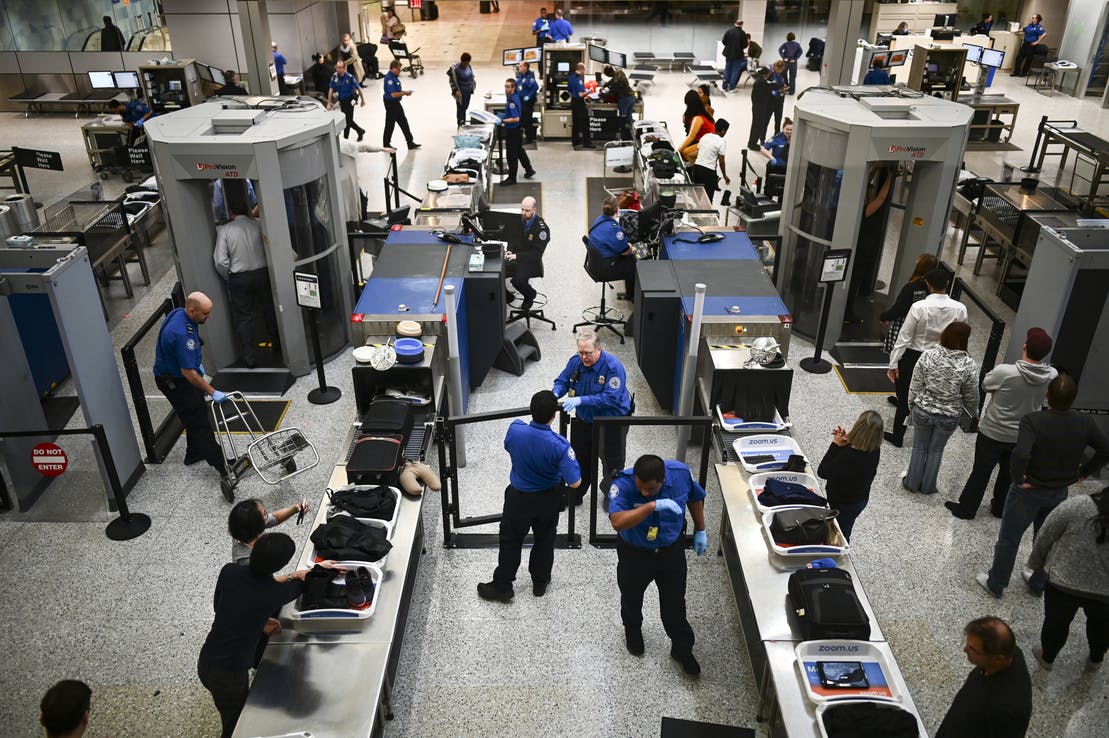 As the federal government shutdown drags on, so do the security lines at the Minneapolis-St. Paul International Airport. The average wait time for security screening at MSP Airport Saturday was 41 minutes — the longest recorded in the country that day, according to the Transportation Security Administration (TSA). A typical wait at MSP for a nonpeak day is less than 10 minutes.

The long weekend, marked by Monday’s Martin Luther King Jr. holiday, was already expected to be a busy for travelers. But Saturday was extra brisk due to a plethora of Delta Air Lines’ charter flights whisking sun-starved Minnesotans to warmer climes, said Patrick Hogan, spokesman for the Metropolitan Airports Commission (MAC), which operates MSP.

As TSA security officers work without pay, some have opted to leave for other jobs. Nationally, unscheduled absences of security screeners crept up to 10 percent Sunday, compared with 3.1 percent a year ago, according to TSA, which does not break down absences by individual airport.

“It seems our [security officers] are now starting to deal with the realities of life without pay and dealing with child care decisions, and all the things those of us who are used to getting regular paychecks face,” said Cliff Van Leuven, TSA’s federal security director for Minnesota.

TSA employs about 650 people in the Twin Cities who have been working without a full paycheck pay since the partial shutdown began Dec. 22. TSA workers did receive a $500 holiday bonus, but that was unrelated to the shutdown.

Sunday’s average wait time of 35 minutes for passengers at MSP without TSA PreCheck status was second only to those traveling from New Orleans, which hosted the National Football Conference’s championship game.

A massive snowstorm that hit parts of the East Coast and Midwest resulted in some flight cancellations Sunday, so passenger levels may have been lighter as a result. But many of those flights were rebooked for ensuing days.

Between Thursday and Sunday, MSP has been either first or second in wait times when compared with other, usually busier, airports across the country. (MSP is the nation’s 16th-busiest airport.) On Friday, MSP tied with airports in Miami and Dallas for the No. 6 position, with wait times stretching to 28 minutes.

Local travelers responding to a Twitter query offered wildly divergent narratives about lines at Terminal 1 (Lindbergh), reaffirming the fluid nature of air travel in recent days. Some said lines were the longest they’ve ever seen — more than an hour, while others noted they cleared security in less than five minutes. Those with TSA PreCheck and Clear, the biometric screening system, moved through lines at a quicker pace.

The MAC’s Hogan said construction in Terminal 1 narrowed the entrance to the south checkpoint, contributing to longer lines, but not longer wait times. “There is simply less queuing space within the checkpoint itself,” he said. The MAC recommends travelers arrive two hours in advance of domestic flights, and 2½ hours before international flights. Typically, Terminal 1 is busiest from 5 a.m. to 8 a.m., and between 3 p.m. and 5 p.m. Hogan suggests passengers check parking availability before arriving at the airport, and says the Quick Ride Ramp at Terminal 1, the least-expensive parking option, rarely fills to capacity. A shuttle transports passengers to the terminal from the ramp.