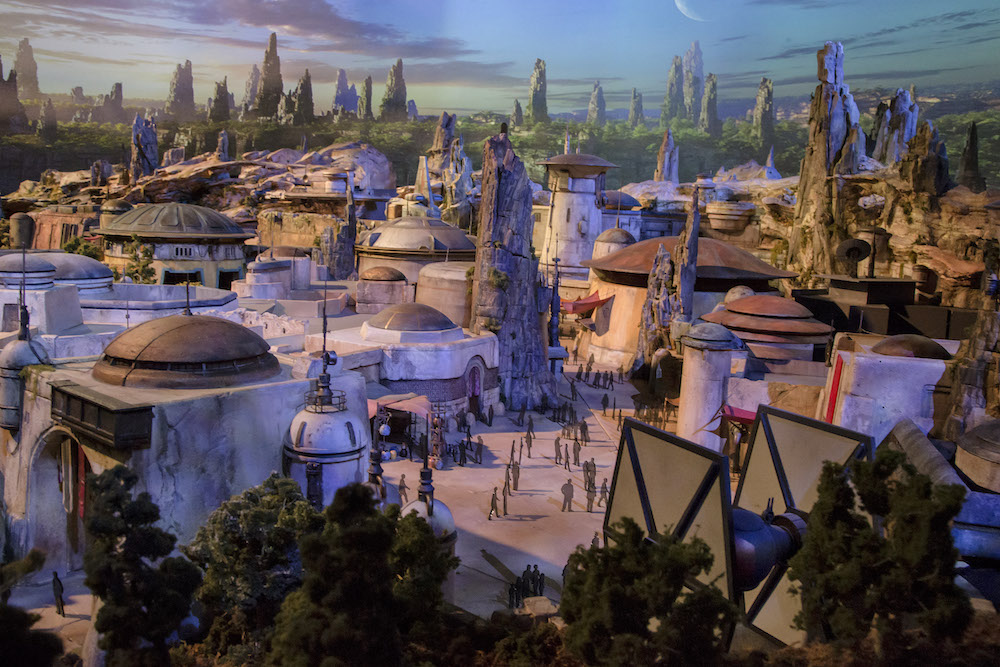 The Extra, Extra Magic Hours benefit will include expanded daily offerings at three of our theme parks, which includes more time to visit Star Wars: Galaxy’s Edge at Disney’s Hollywood Studios, as well as other experiences at Disney’s Animal Kingdom and Magic Kingdom theme parks. Here’s the rundown:

Extra Magic Hours will also continue to be available on select days at Epcot.

Extra Magic Hours is one of the many benefits and amenities your Clients can enjoy as a guest of a Disney Resort hotel. Some of the others include early access to Disney FastPass+ planning (not available during Extra Magic Hours benefit, complimentary motorcoach transportation and standard theme park parking and other entertaining amenities.

May The Fourth Be With You!